Germany is still king of the EU-5 when it comes to retail. They have recorded sales to the tune of $900 billion this year according to reports by eMarketer.com. This figure represents nearly 30 percent of total retail sales reported in the EU-5, and the nation is expected to maintain this lead through 2023.

But the United Kingdom still leads in eCommerce despite Germany’s dominance in the overall retail market. UK records sales worth a staggering $140 billion in 2019 which represents an entire 42% of all eCommerce sales in the EU-5.

Germany is number two at 24.1 percent, and others follow like; France 20.4 percent, Spain 7.4 percent and Italy trails at 6.0 percent. 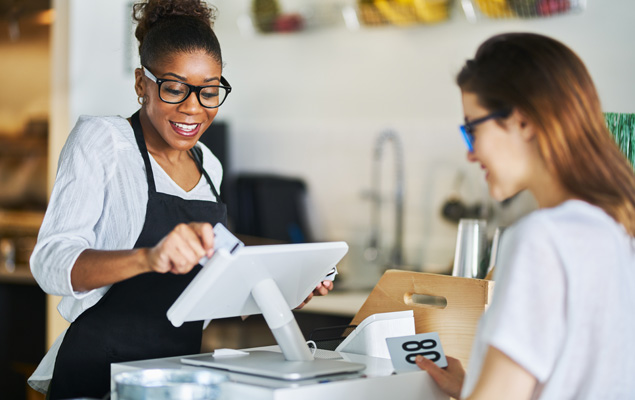 Germany’s success in the overall retail market is tied to its larger older population that prefers making purchases in physical stores over buying from online retail stores. This is justifiable by the fact that a larger portion (23.9 million) of the German population consists of people between 40-59 years of age according to Statistica.com.

On the flip side, the UK’s dominance in online retail is tied to its advanced online grocery market. It seems like Britons are buying groceries online more than they are buying in brick-and-mortars, according to retail merchant services reviews. In fact, Statistica.com refers to online grocery as the “fastest-growing purchase channel” in the UK in terms of value and growth.

Another factor driving UK’s eCommerce supremacy, according to eMarketer.com is the practice of buying items online and collecting in-store.

Trends and predictions suggest these two leaders will hold their positions in the marketplace as other members of the EU-5 struggle to better their bottom line when it comes to retail and eCommerce.

Author Bio: Payment industry guru Taylor Cole is a passionate payments expert who understands the complex world of merchant services. He also writes non-fiction, on subjects ranging from personal finance to stocks to crypto pay. He enjoys eating pie in his backyard porch, as should all right-thinking people.